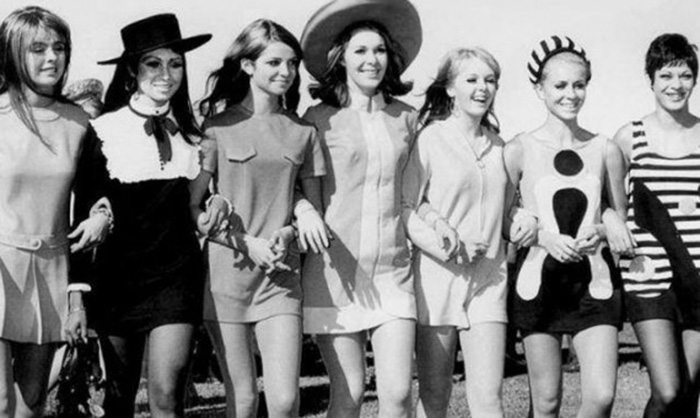 Radical extremist jihadists who attacked Paris and Beirut last week know exactly what they are doing. Not only are their goals clear, they have been blatant in describing their strategy and their enemies. They never waver, unlike many of the major countries they are targeting who are mired in a moral tussle between fighting terrorism and protecting human rights

They are not concerned with verbal threats and are indifferent to air strikes. Rather, they thrive on the chaos and panic that they create. Their weapons are simple: some explosives and a firm conviction that God will receive them. They do not consider themselves criminals but see themselves as missionaries to the message of God. This conviction did not grow out of a vacuum of instability in the Middle East. Quite the contrary, the methodology has been nourished over long decades in religious institutions in Saudi Arabia, Syria, Iraq, Iran and places where they had the blessing of repressive military regimes that despise those who call for freedom. These regimes have established school curriculum that justify violence and promote racism, and rewrite their history in order to excuse their failure to develop their societies. Such regimes drag their people backwards in order to stifle calls for reform. This is the same approach taken by the Islamic State. It denigrates the economic development that its curious citizens see now on the Internet, arguing instead that development is an affront to God.

It is the military regimes across the Middle East that are producing these extremists. Their only concern is to maintain power and they will do so by any means. The Syrian regime, which has sent thousands of jihadists to fight American and allied troops in Iraq, now claims its fight against rebels seeking to unseat Assad is a fight against terrorism. Ironically, it was Assad who released hundreds of terrorists from its prisons. Assad’s goal was to turn what was a peaceful movement against his rule into a civil war in order to justify the regime’s violence.

From the viewpoint of those on the ground in Syria, the international community’s inconsistencies are unfathomable. The Saudi regime, which violates the rights of many groups, most obviously women, is today at the head of the United Nations Human Rights Council. The Iranians, who support many terrorist organizations, such as the military wing of Hezbollah and the Islamic organization of Jihad and Hamas, are now partners with Russia and the Syrians in fighting another terrorist organization in the Islamic State.

The international community’s various efforts at solution are also inconsistent. In a November 2015 meeting in Vienna, European, American and Middle Eastern leaders agreed to seek elections in Syria after 18 months. But elections, in fact democracy, are anathema to many of the states who made the agreement. At the same time those countries work in secrecy to change the Arab popular identity from a national identity to an ethnic religious fundamentalist one. They encourage a “Sunni-Shiite” divide in the region, which profits them and helps keep them in power. We in the region are inflicted with the violent instruments of their work — jihadist radical extremist organizations like Hezbollah and al-Nusra.

The Paris bombings of 2015, which horrified all of us, did not occur due to French security failure. Rather they were the result of the determination of ideological extremist organizations. Since these groups do not move in armies they are difficult to restrain.

These organizations cannot be eliminated with missiles or ground invasions. They need intellectual arguments that will stop them from attracting young people. This will be achieved only through the promotion of freedom and the values of justice across Middle Eastern countries. As long as the governments of these countries repress freedom, hostility between them and their people will continue and will produce another generation that believes in violence and uses it as its only means to achieve its objectives.

The culture of tolerance is not in the nature of Islamic societies, where the tribal structure still controls the emotions even among the urban population. Revenge is a natural reaction to injustice. Radical extremist organizations and the ruling regimes play upon this, blaming the West as the cause of suffering by the Arab people. We all still recall how the American flag was thrown at the entrance of a Baghdad hotel to be trodden on by everyone entering or leaving the hotel. Iraqi schoolchildren chanted their morning greetings to “father Saddam Hussein the Hero,” while Iranians learned the United States was the “Great Satan.”

It is crucial for the international community to reconsider its policies and partnerships and strive to push Middle Eastern and North Africann countries towards true democracy, and to move away from a culture of violence.

This article is also available in Arabic: