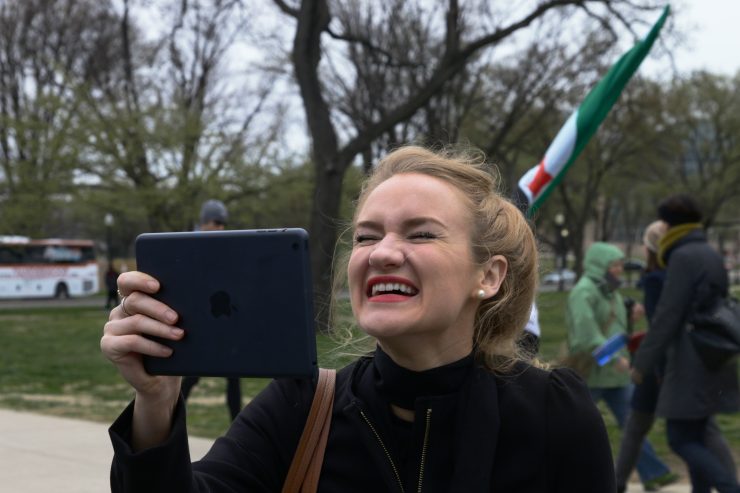 This video was filmed as part of a protest against the Assad regime, along with the widespread violence and killing of innocent Syrians

The United States Congress overwhelmingly voted to slap sanctions on the Syrian regime of President Bashar Al-Assad, as well as their Iranian backers. The initiative received support from both sides of the House

2 thoughts on “Americans in Solidarity With Syria”